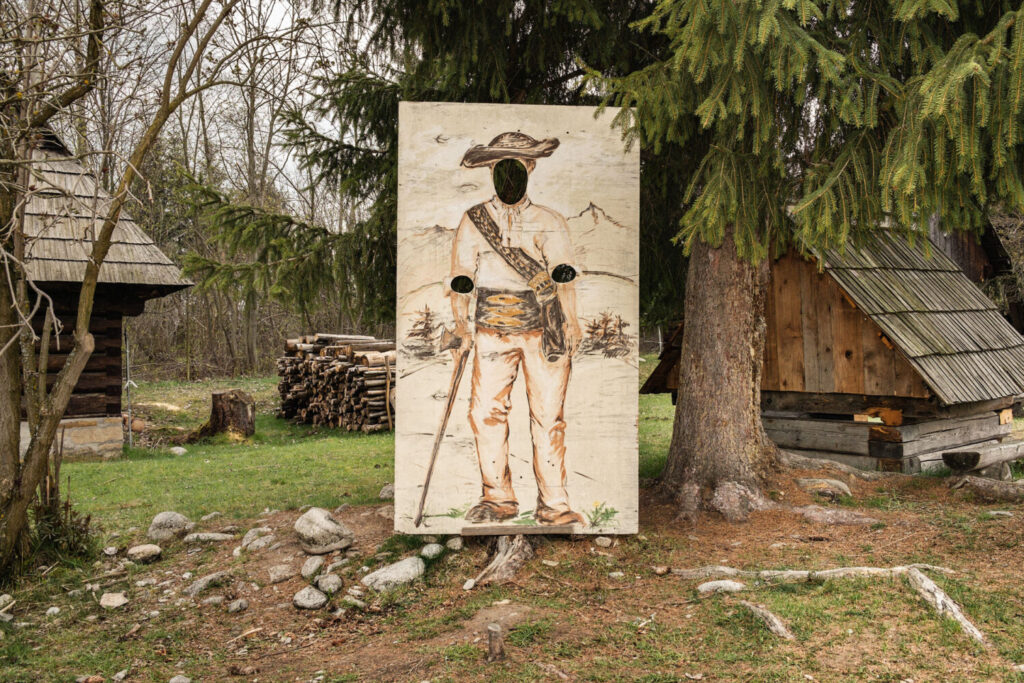 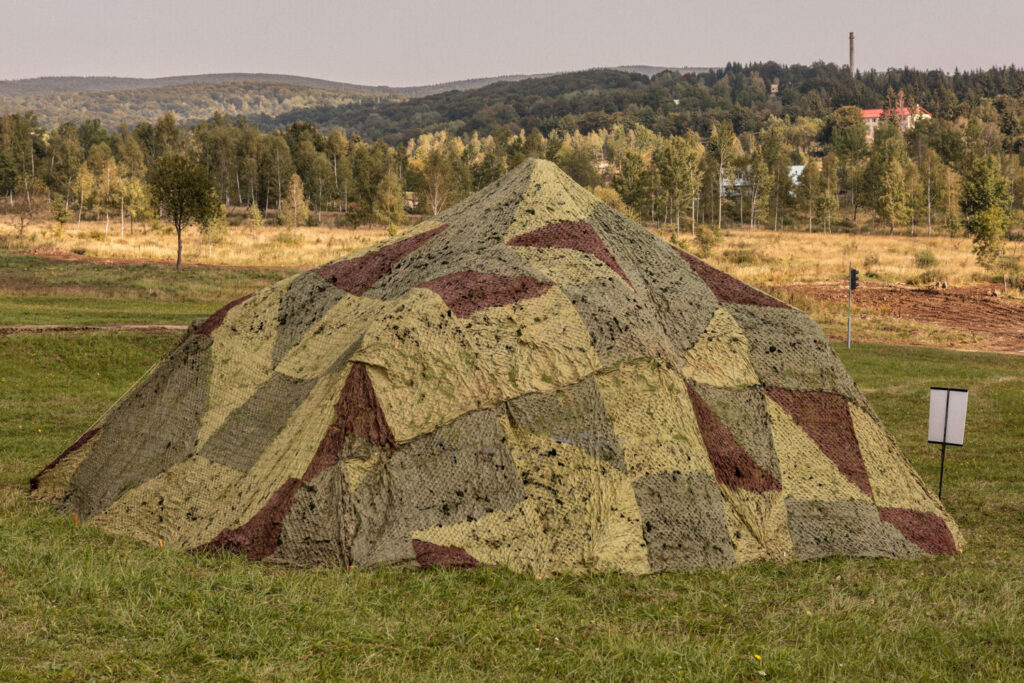 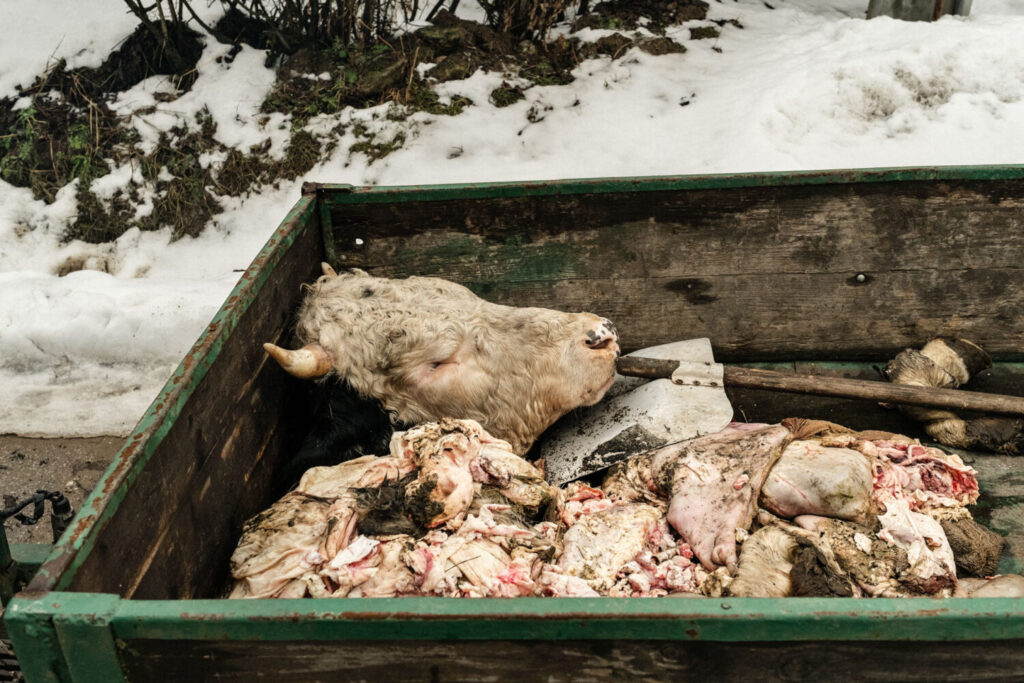 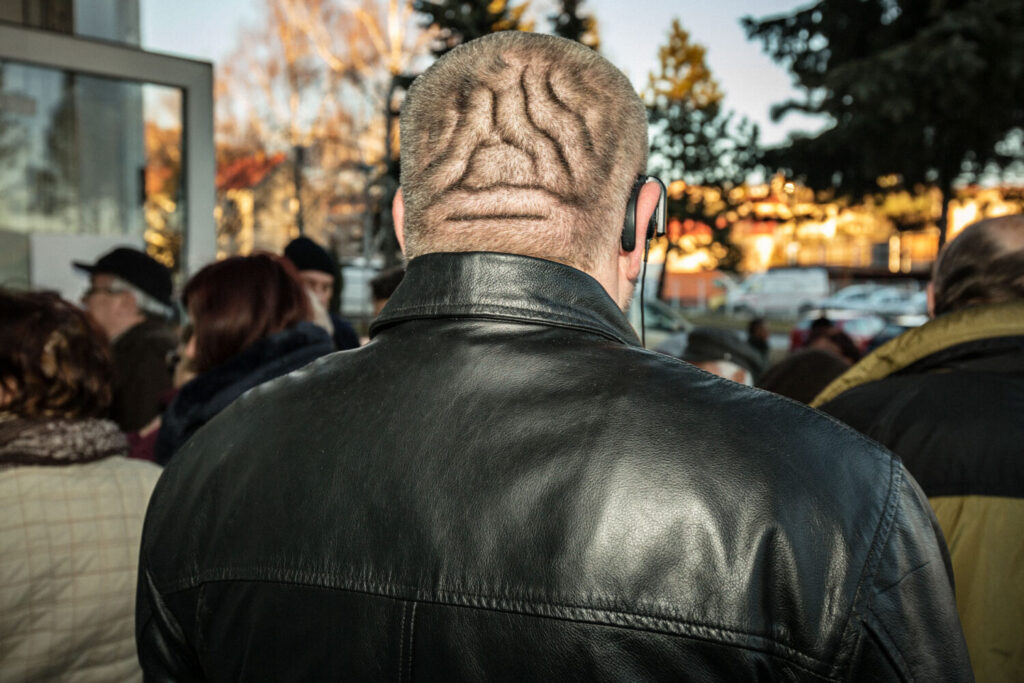 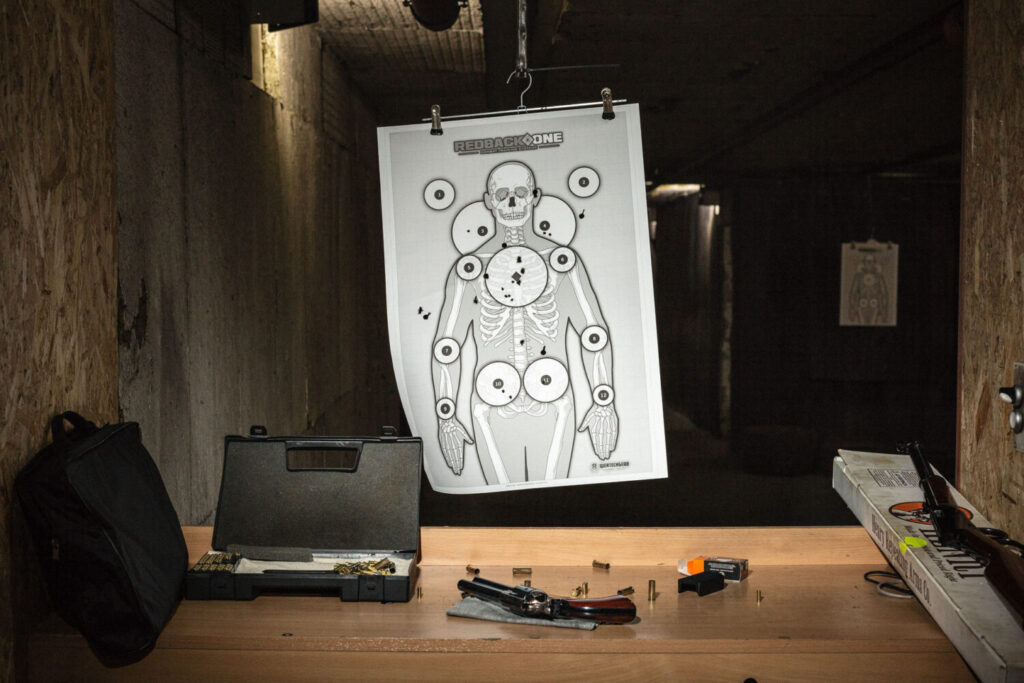 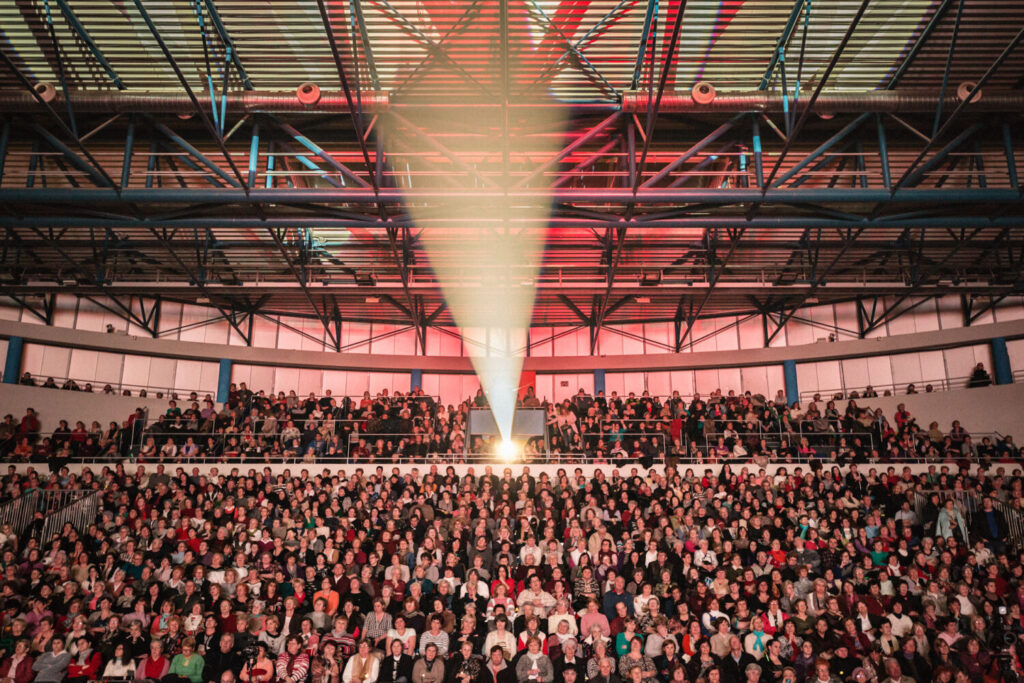 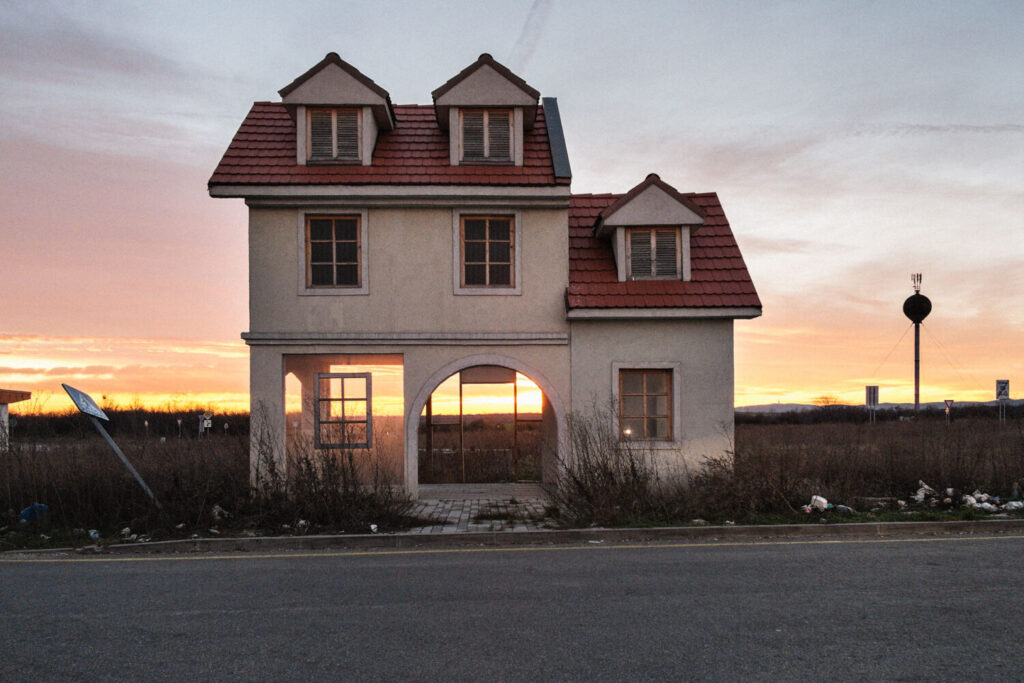 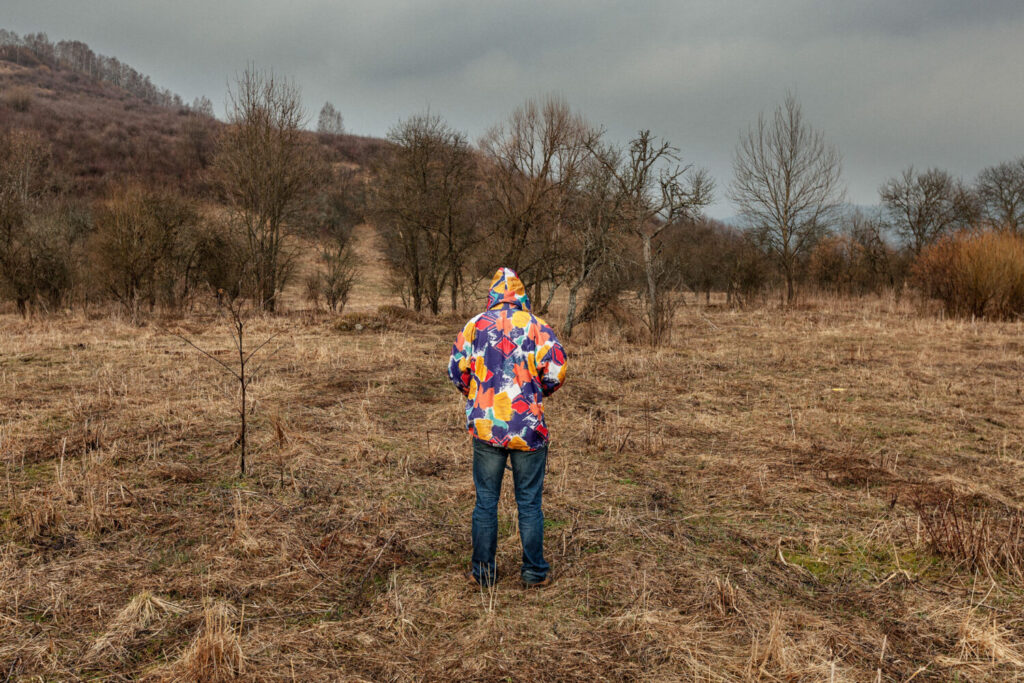 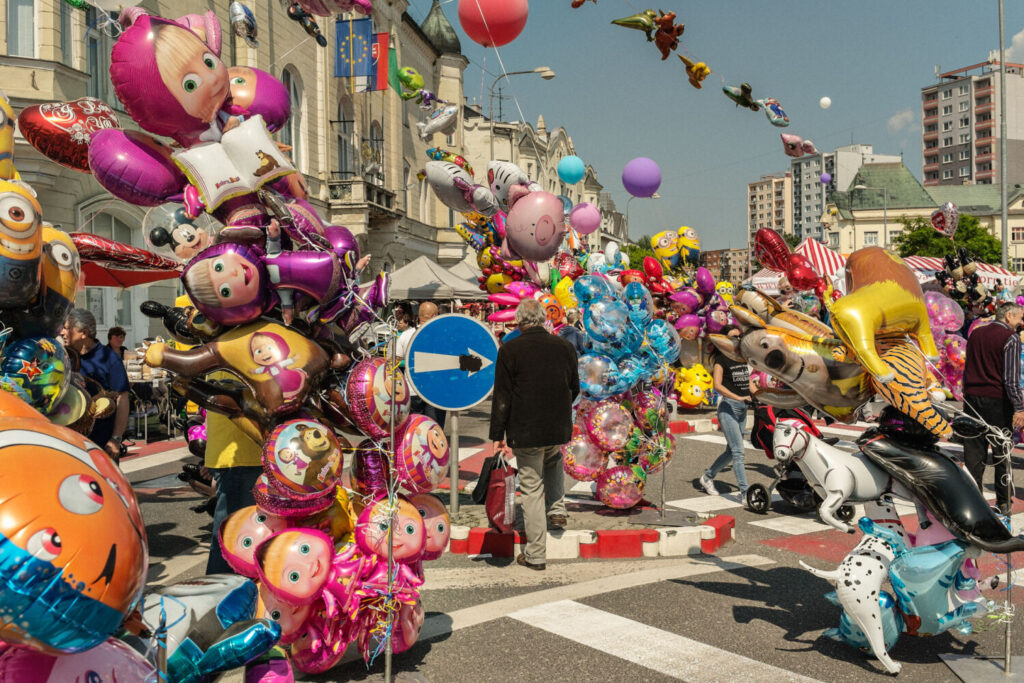 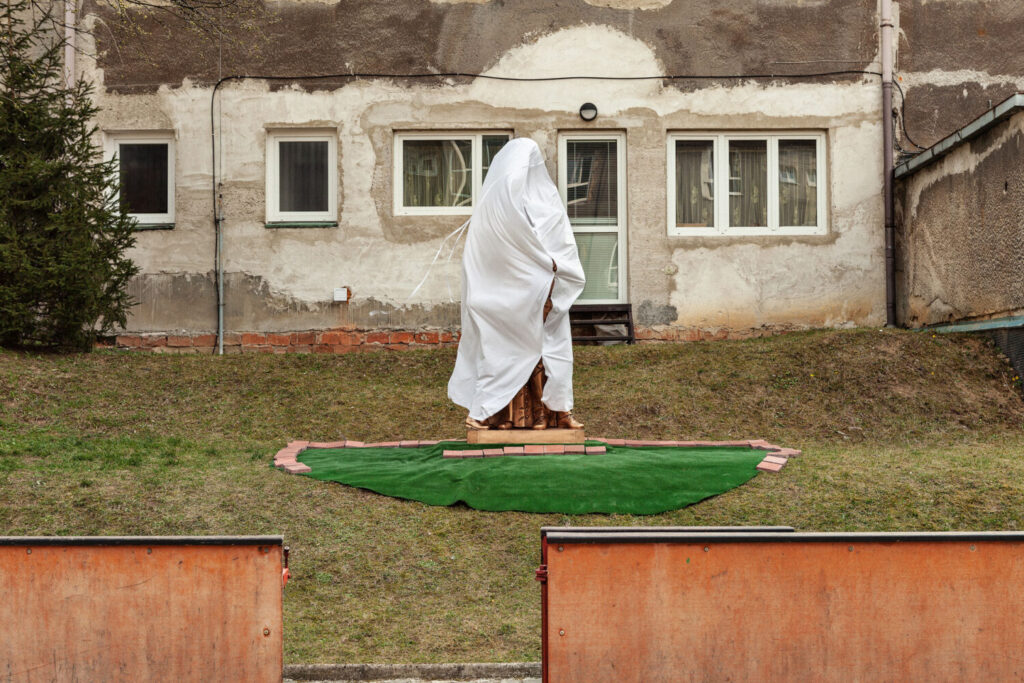 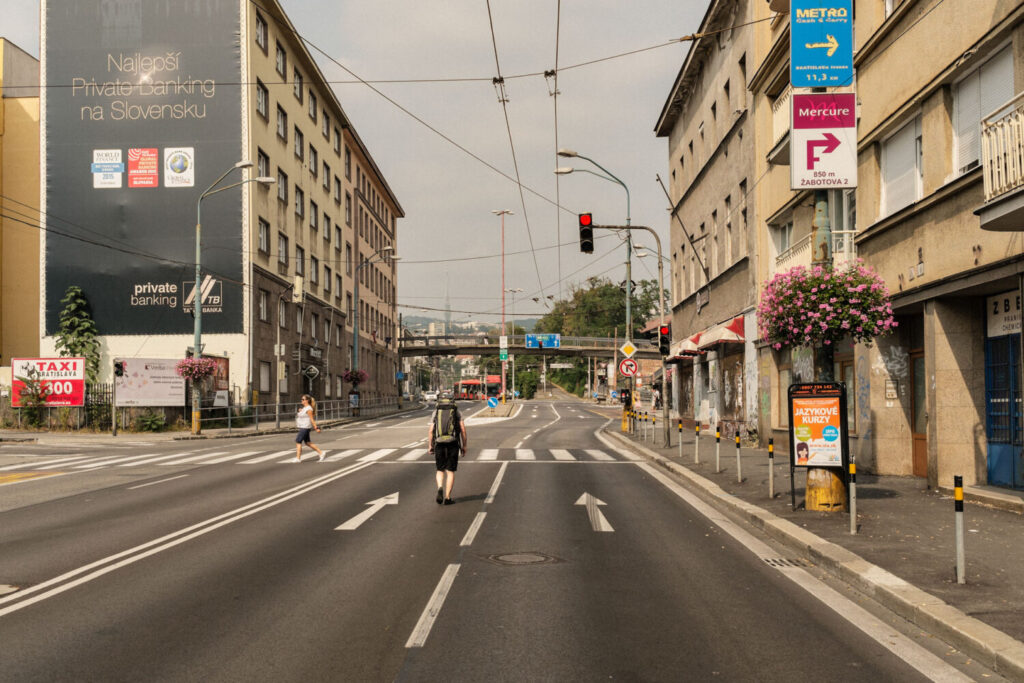 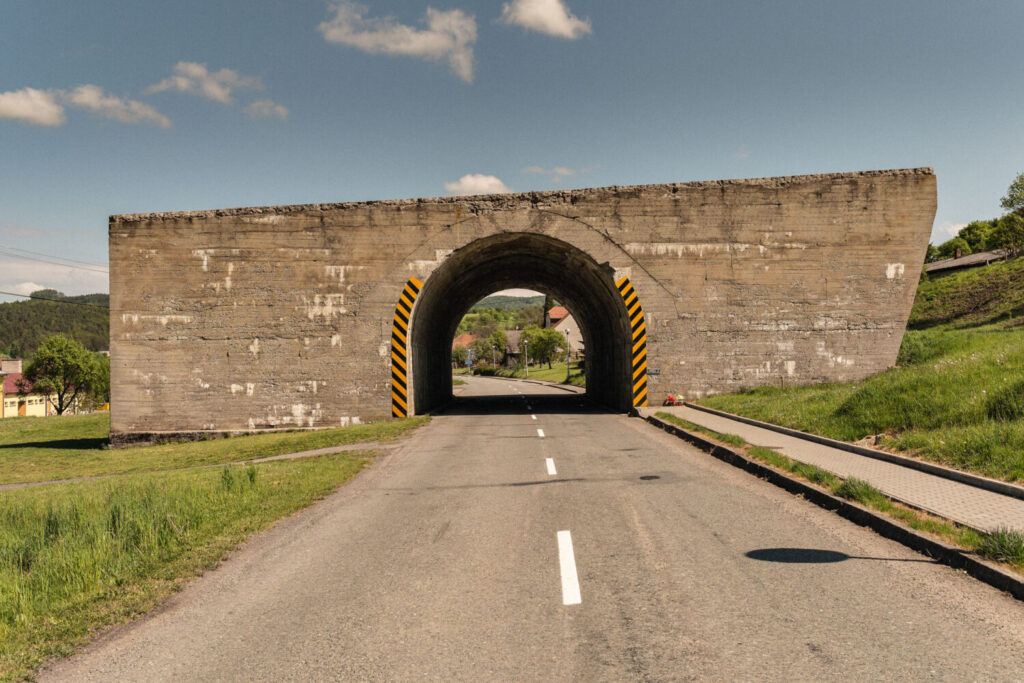 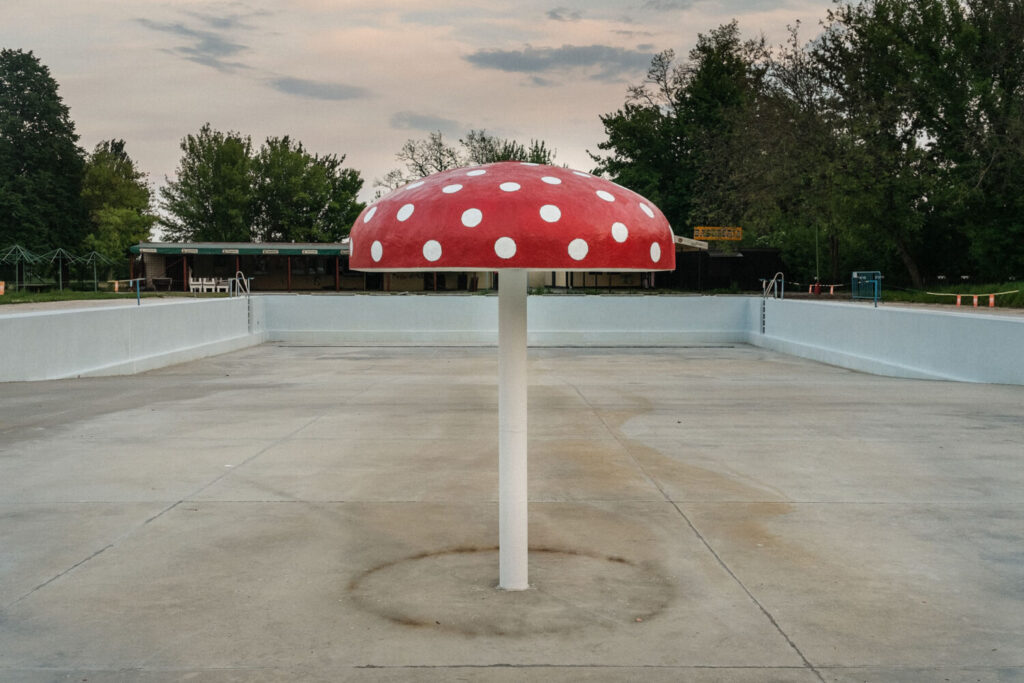 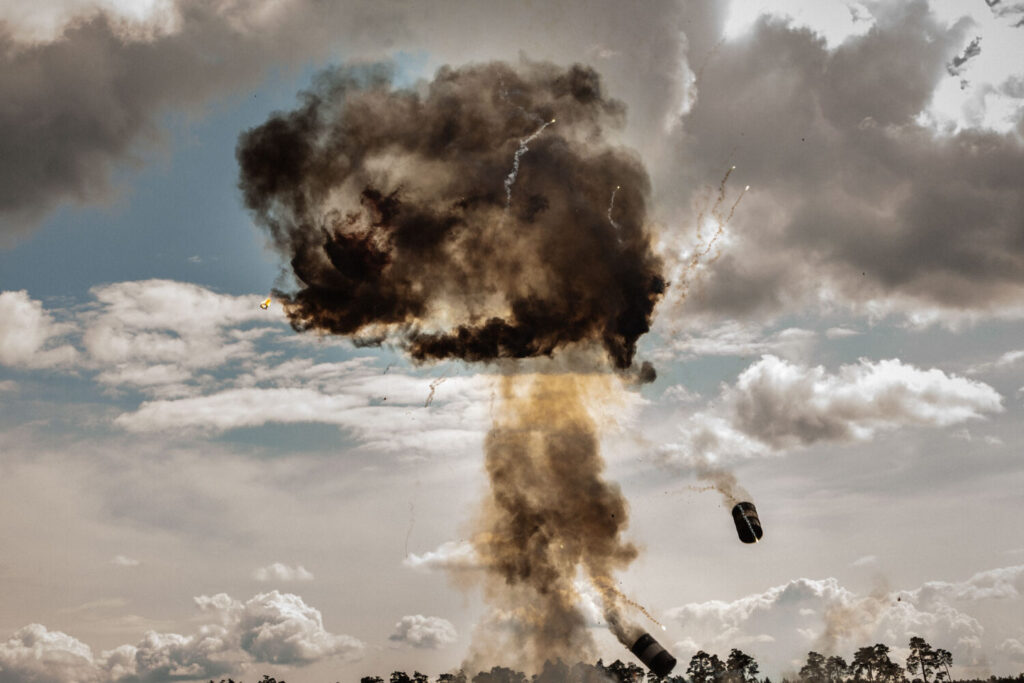 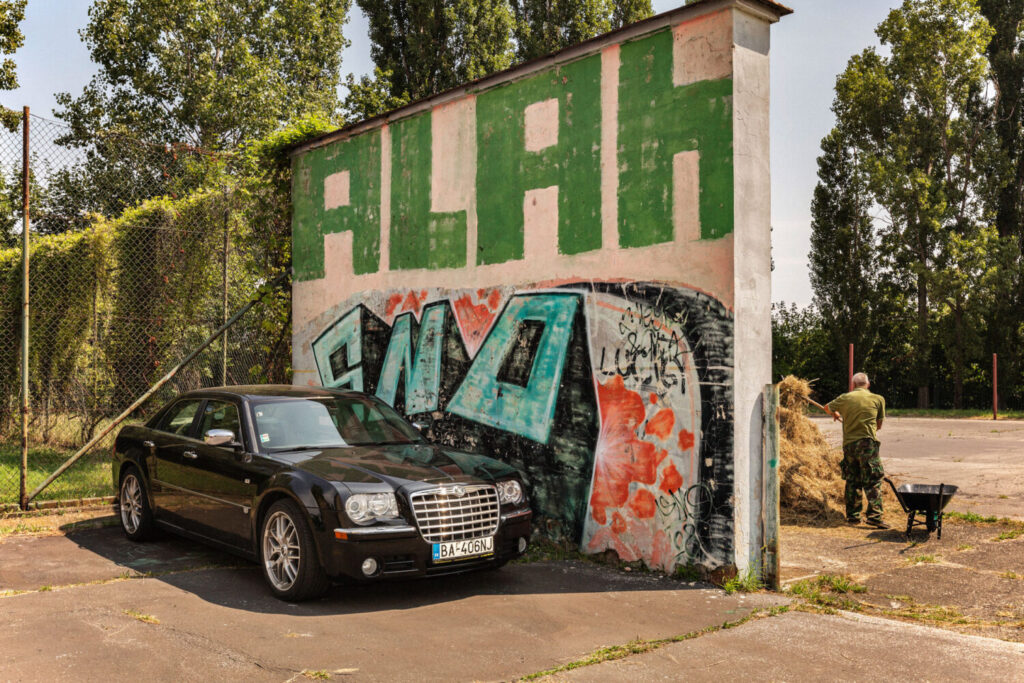 Homeland is a project about nationalism in us all. Although it could be understood as a portrait of a decaying society or as a cycle about the search for national identity. It does not have the look of a traditional document, it is more of a series of visual representations of current societal moods – fear, anger, disillusion and hopelessness.

In his photographs, Boris Németh steers clear of verbatim reporting and straightforwardness, purging them of perfunctory metaphors or easily deciphered stories. If present, an individual remains undefined. Usually, the picture is taken from afar; the face turned away from the lens or the individual isolated in bizarre surroundings. The individual gets changed to a symbol of a human oppressed by the system, blending into the crowd or voluntarily leaving society.

Also, his still life works incorporate images of a dysfunctional system, portents of intensifying manifestations of extremism and distortion of patriotic thinking. The traditional Slovak symbol – Jánošík, suddenly appears only as an empty mould to be filled with any fable customised to our will. Even a fly agaric mushroom in the middle of a drained swimming pool is only an artificial parasitic element.

The opinion poll results – A Euro-barometer survey from autumn 2015 – implies that among European countries, Slovak people have the least understanding of coexistence with groups with a different religion, ethnicity or sexual orientation. The increasing demonstration of xenophobia and radical right-wing opinions only serve as confirmation of these results. When did we stop being the famed nation of hospitality? And have we ever been?   Homeland aims not to preach but rather to unsettle, to disturb. That just might be the road leading to discussion and to the answer to the question unwittingly evoked by the ultimate photograph in the catalogue: Who and what can ever coexist within one homeland?