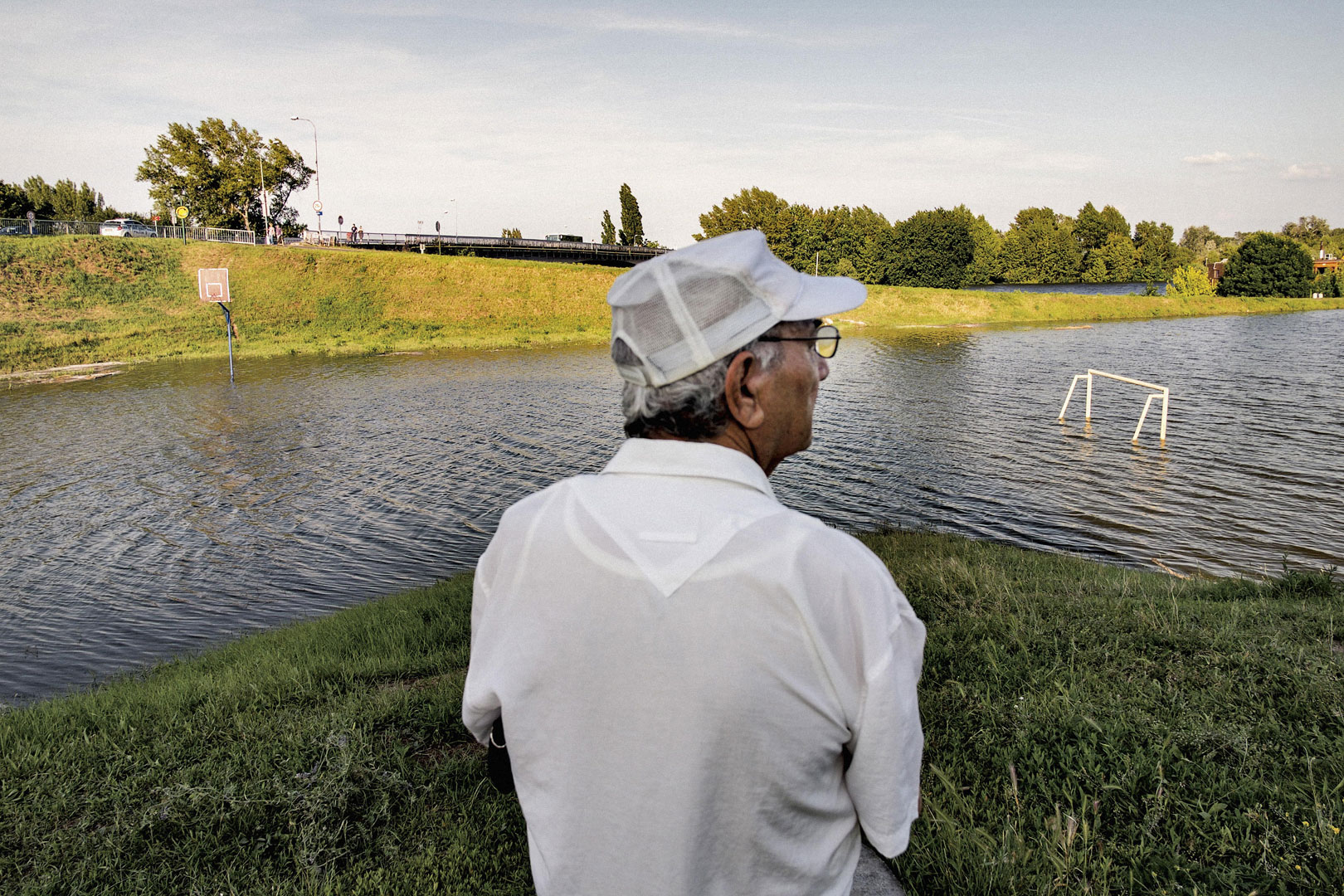 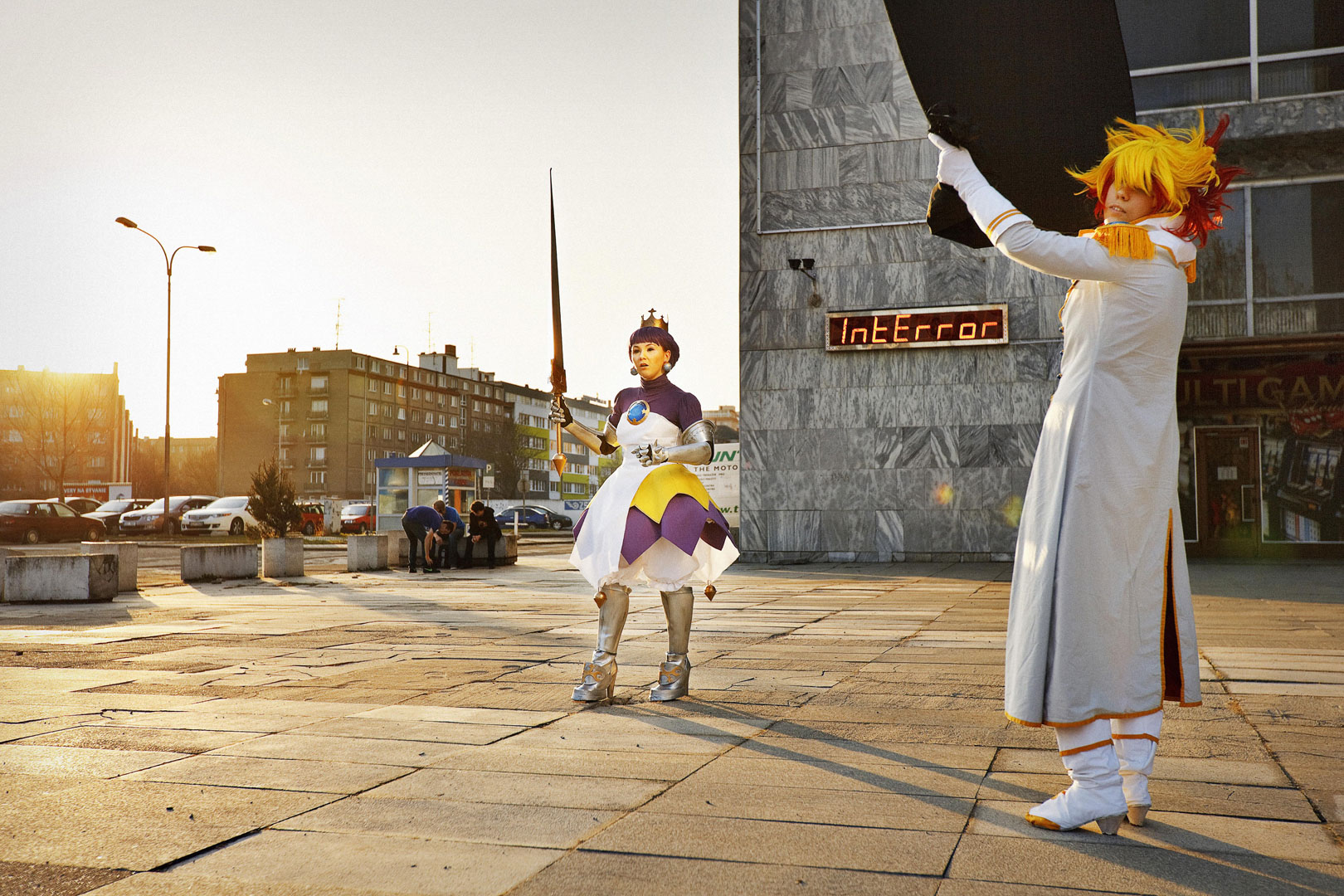 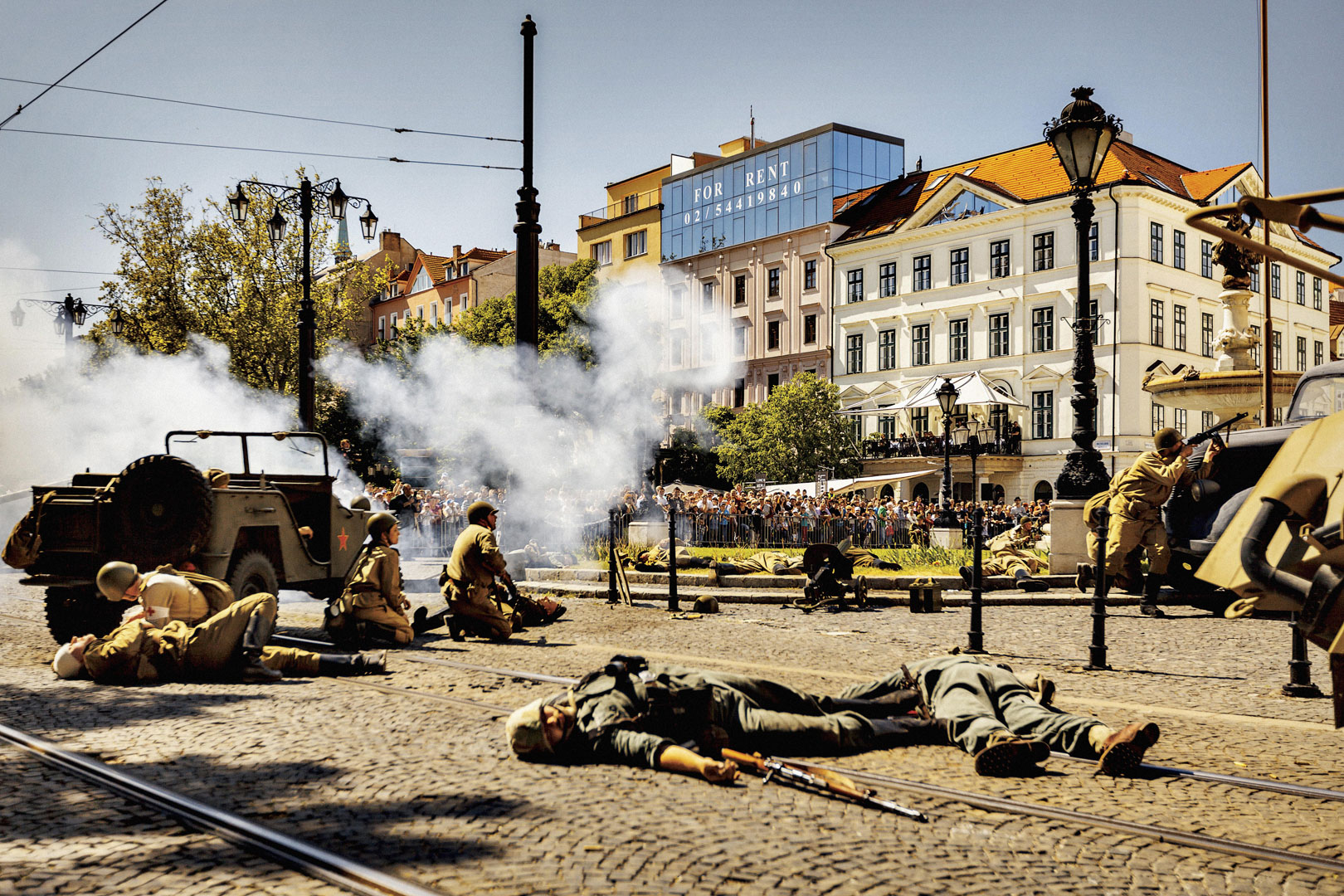 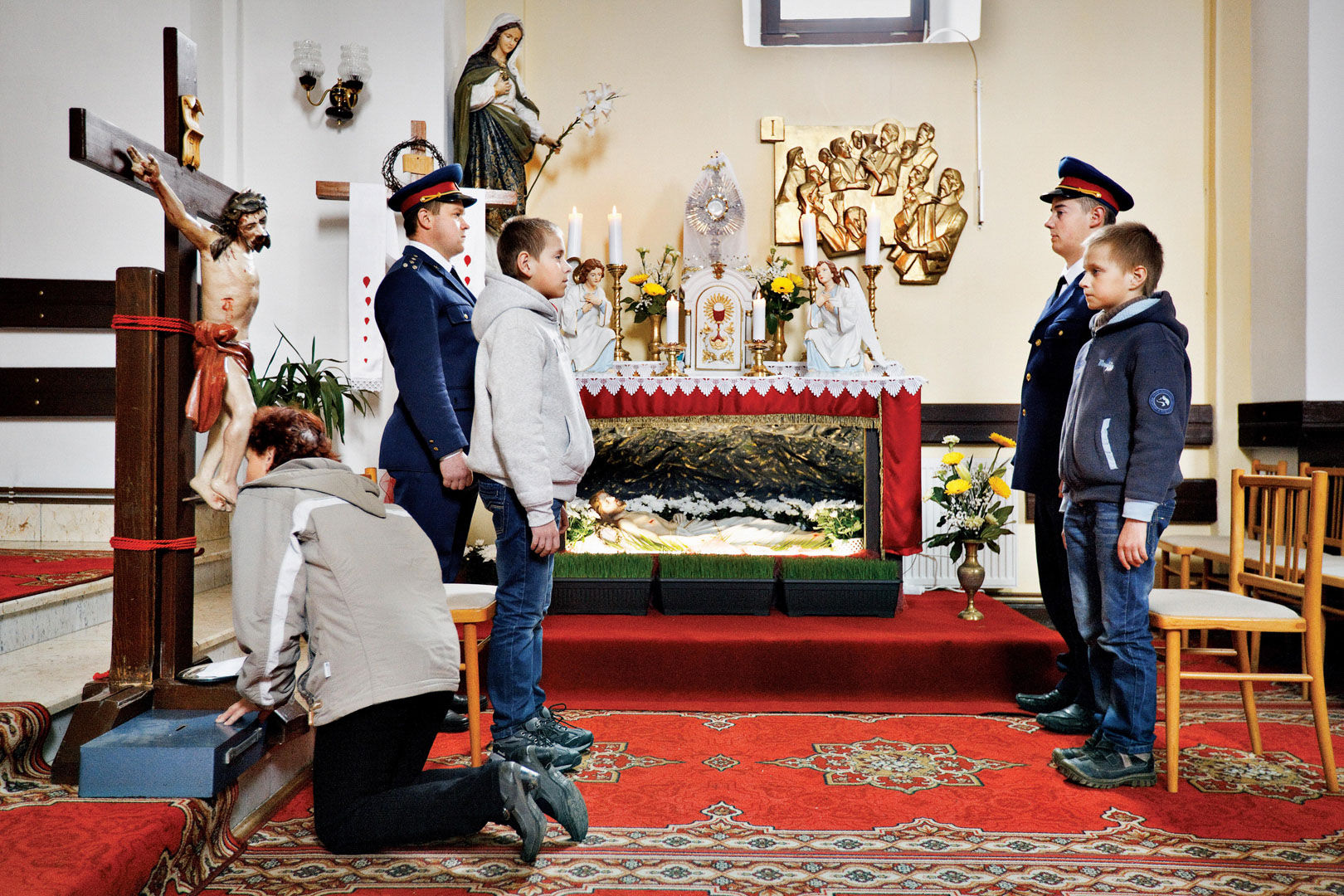 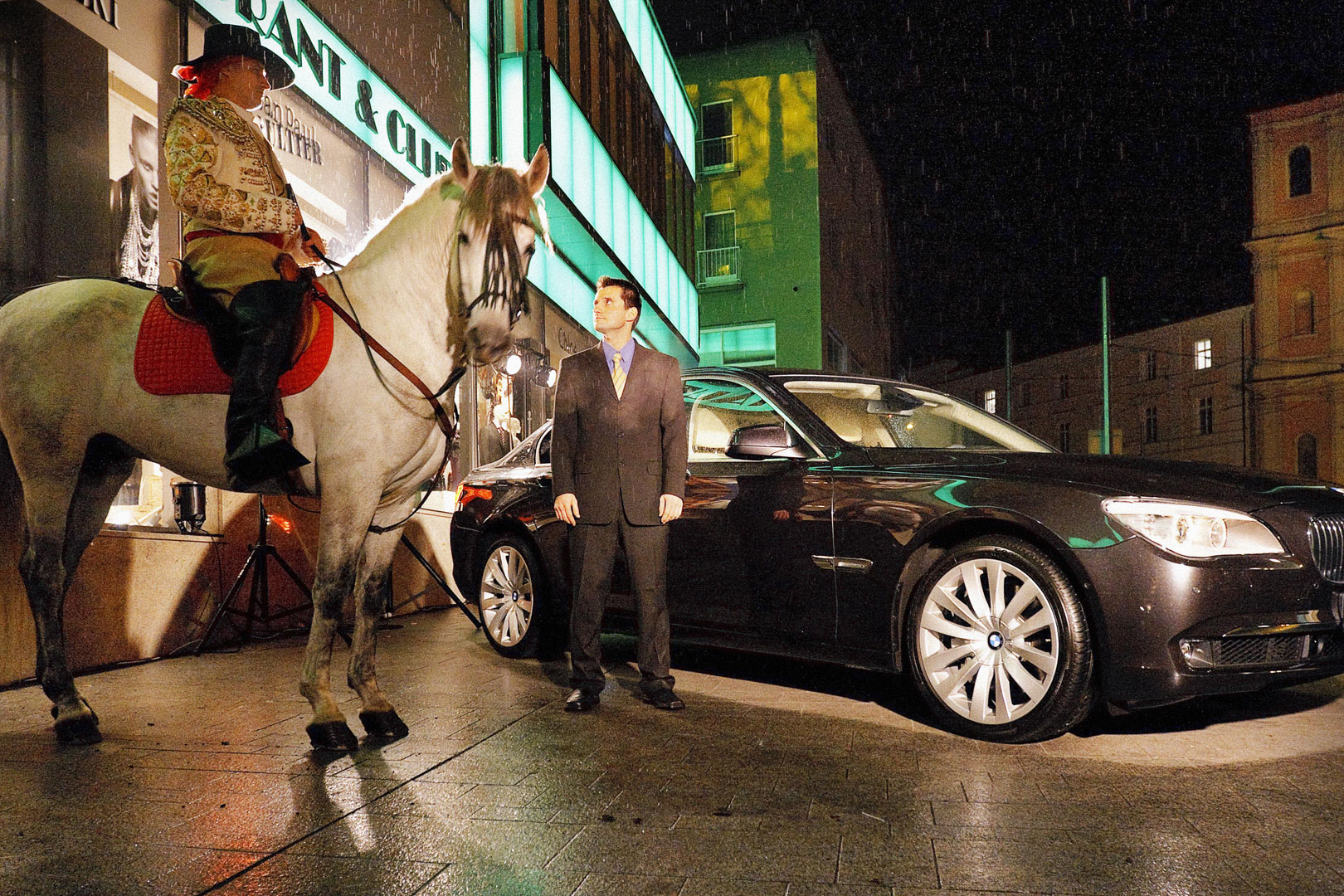 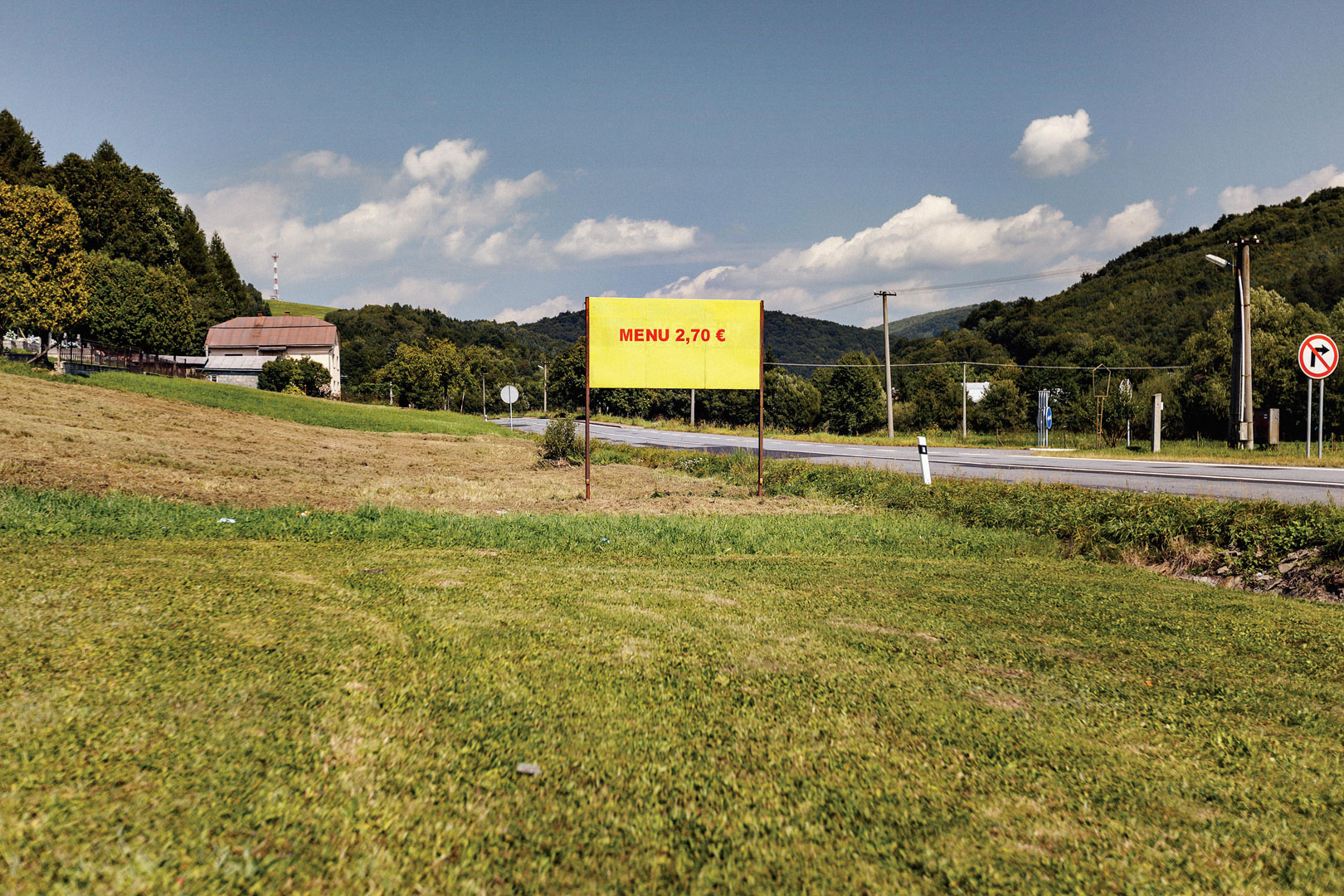 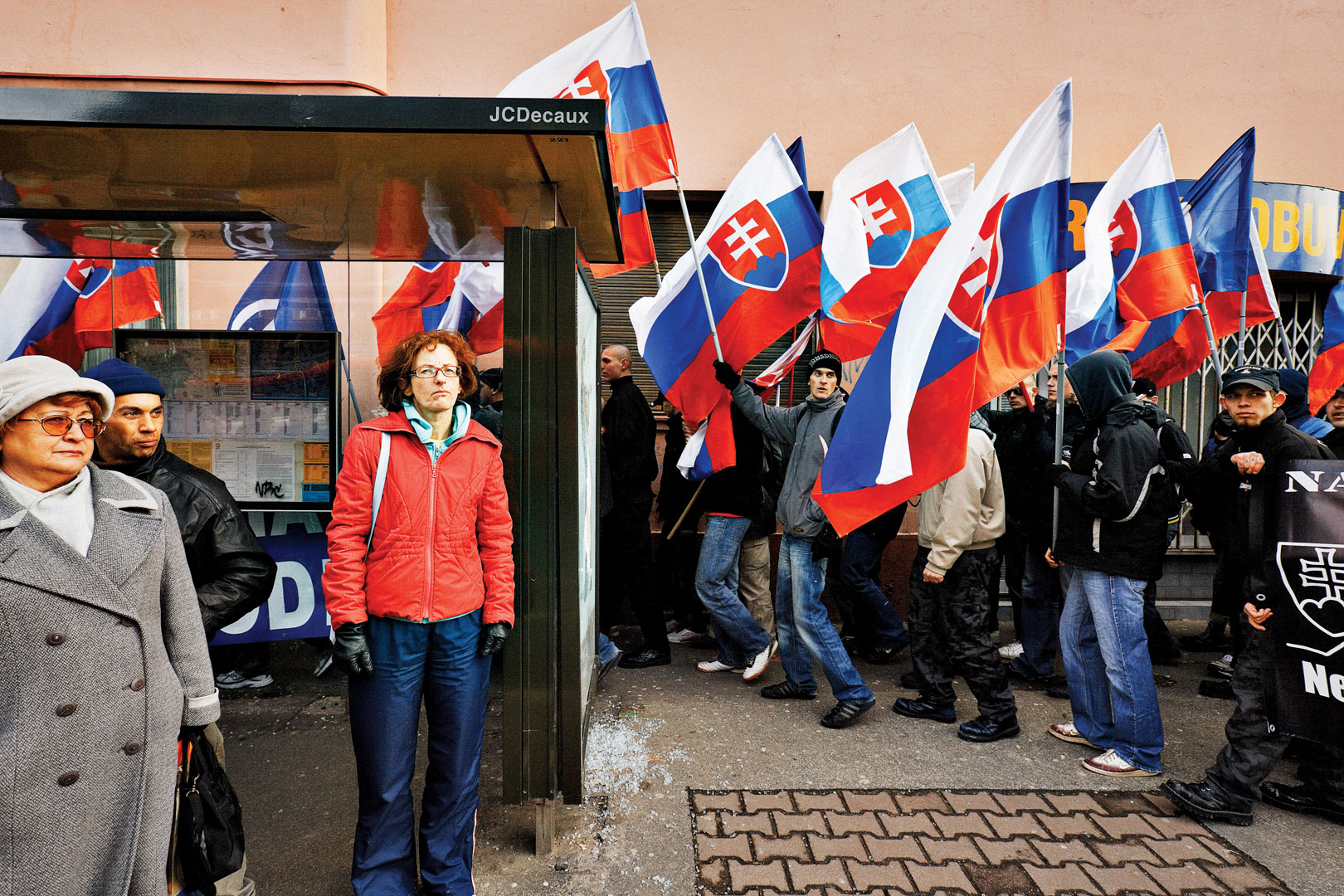 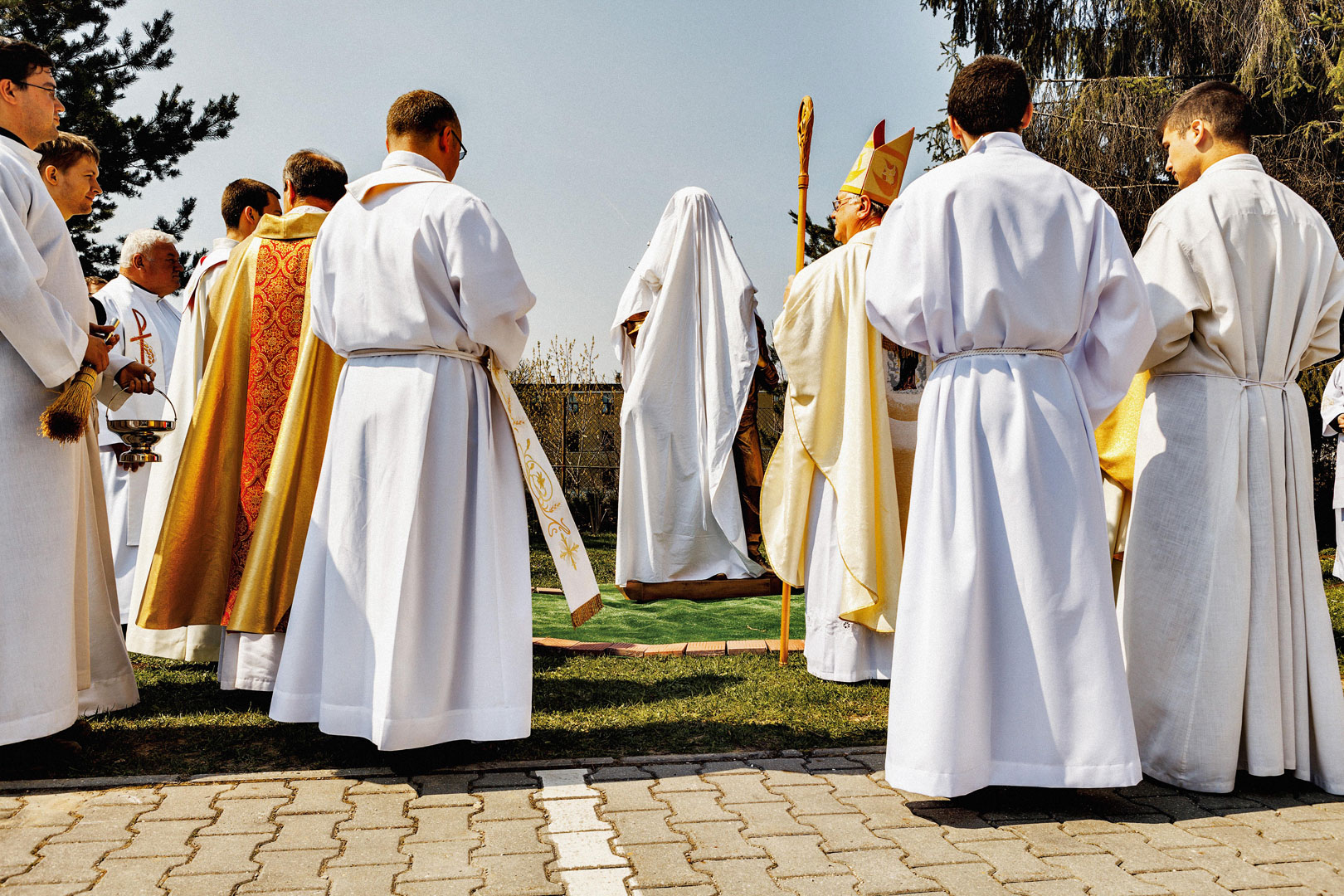 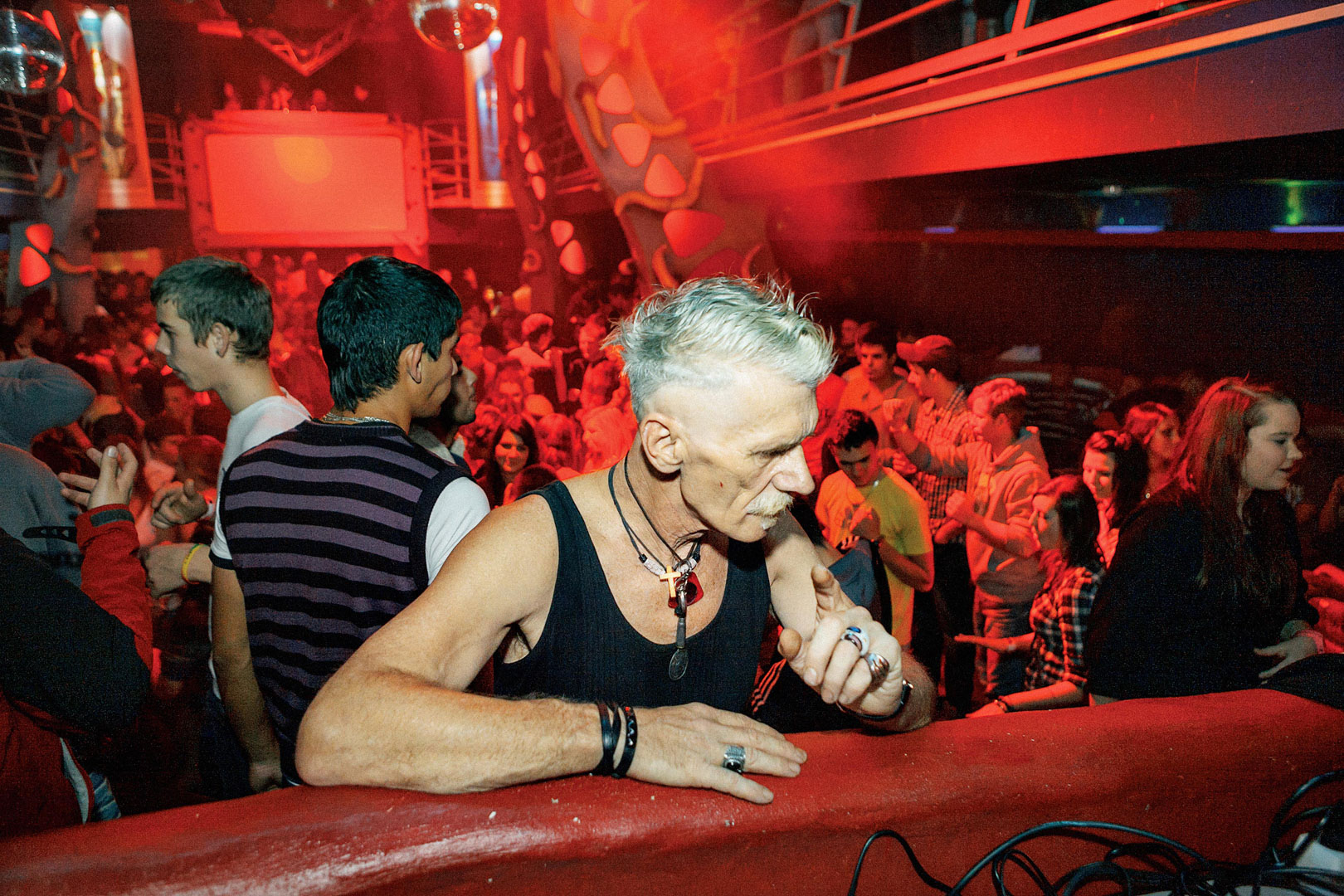 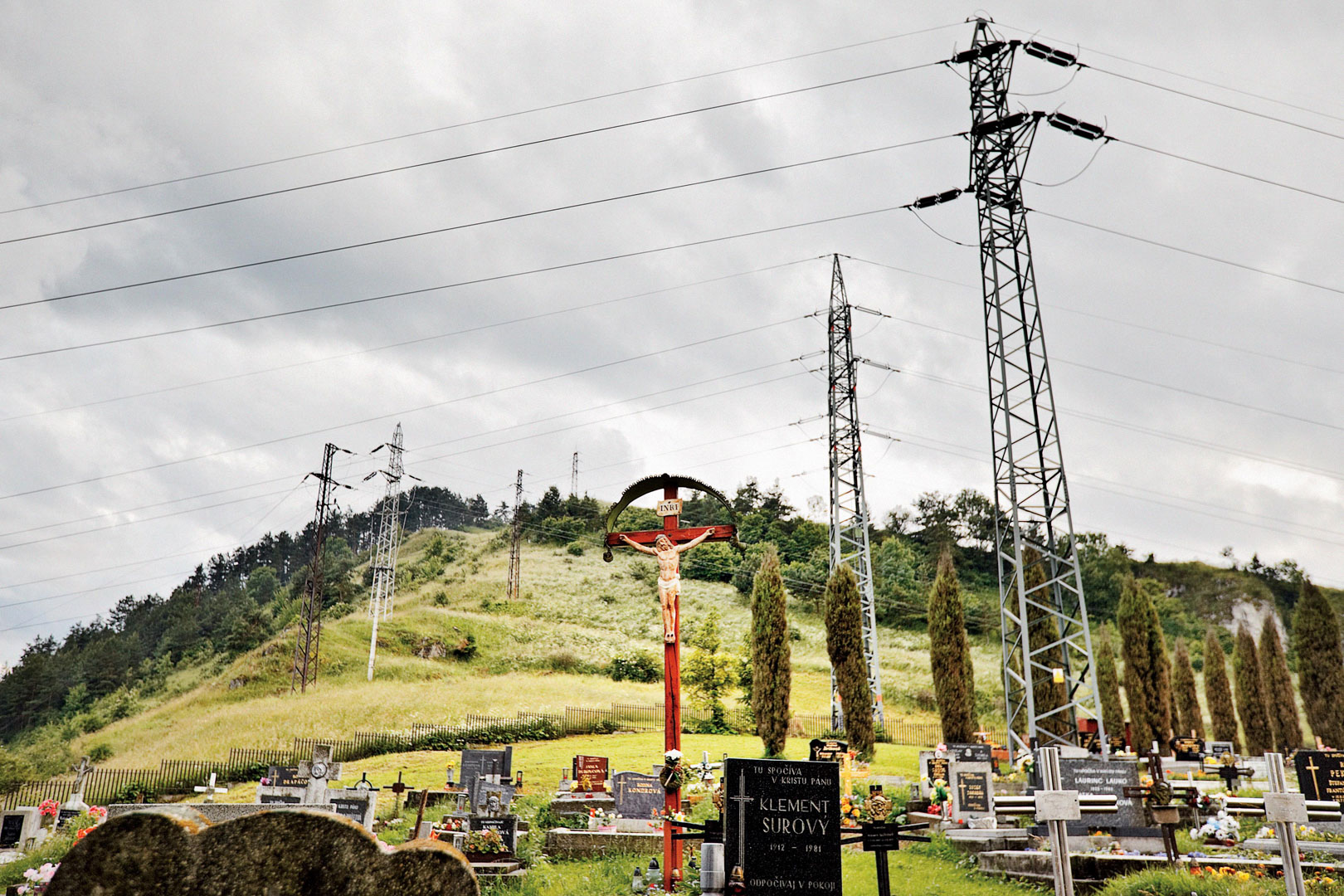 Since 2007 I have travelled through towns and the countryside, attended folklore and music festivals, political protests, religious celebrations, pilgrimages and air shows. I don’t photograph them in purely documentary way. My chronicle is not supposed to be factual, history does not flow linearly. I like to capture fragments of stories – often very bizarre, ironic, tragicomic, which tell much more about the life of the country than the “official” portrait of “Slovakia – little big country” with its beautiful nature and kind people. Sometimes things are different and more complex than they might seem to be like on the first or even second sigh