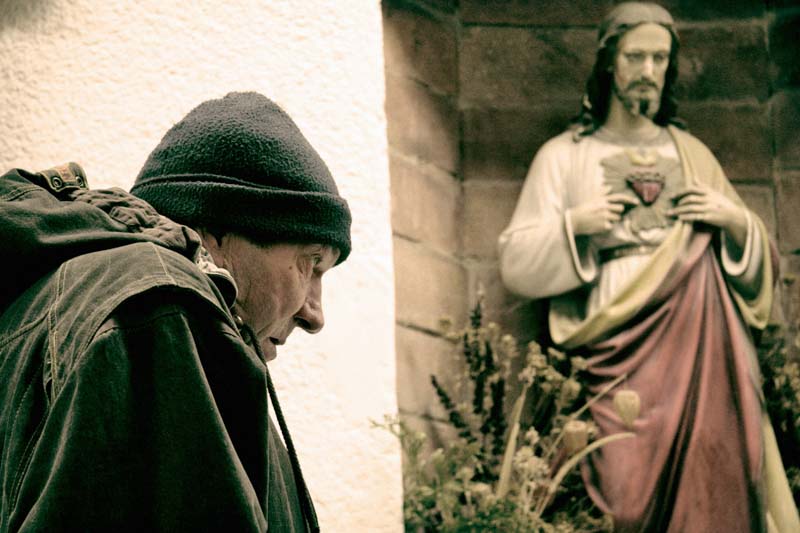 He broke in. Later he came to thank me for not denouncing him to the police. I asked“ „Which door did you burst?“ And he showed me the door to his current room. 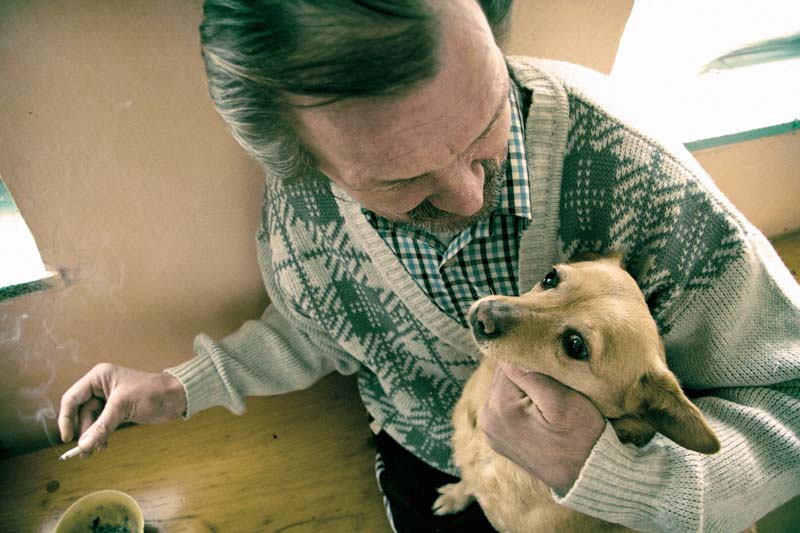 About half of the man are alcoholics. However they don´t drink becouse they are broke. They don´t bother with paying the rent. It´s me to bother how to make a family out of these castaways. Most of them begin to belive, that I like them. 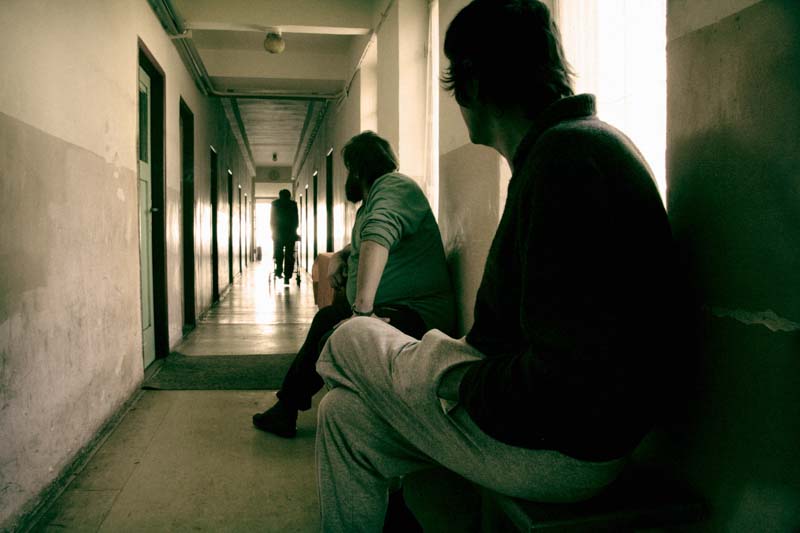 I touch the secret of evil that tries to control the weak man again and again. My work shall be as flash of light that as i believe wins in the end. 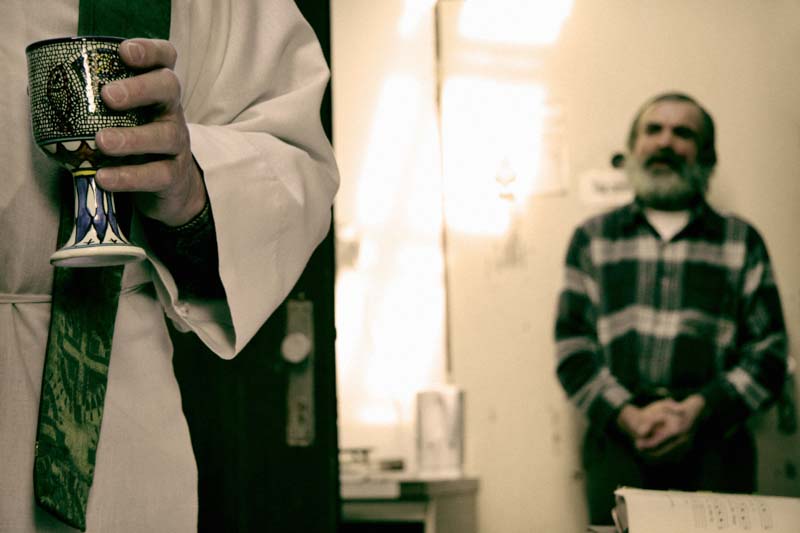 My homeless people don´t talk about politics. They watch TV the whole day, they don´t have they own opinion, don´t care about anything. I just talk to them personally, offer them literature. Sometimes they sell the book and spend the money on alcohol. It’s hard to talk about religion with such people. 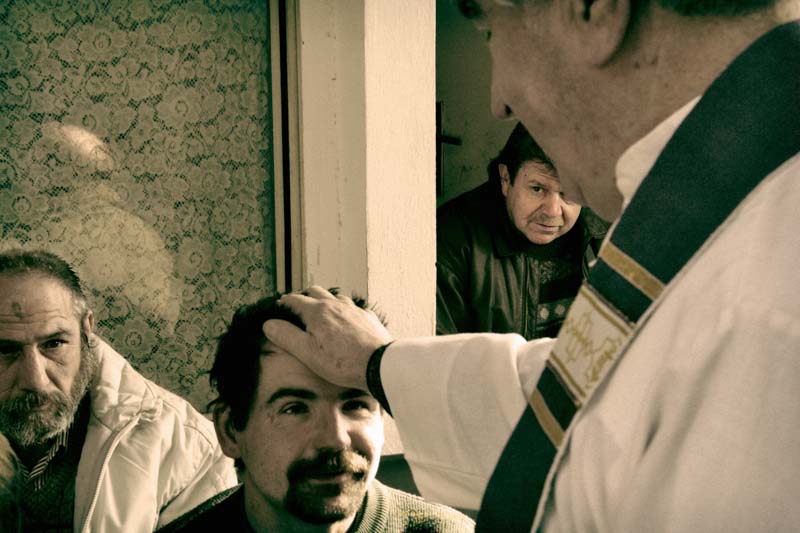 Vlado became religious. A great pity is that he is branded by his past. However I understand and respect his freedom and conscience. He says, that i had saved his life. 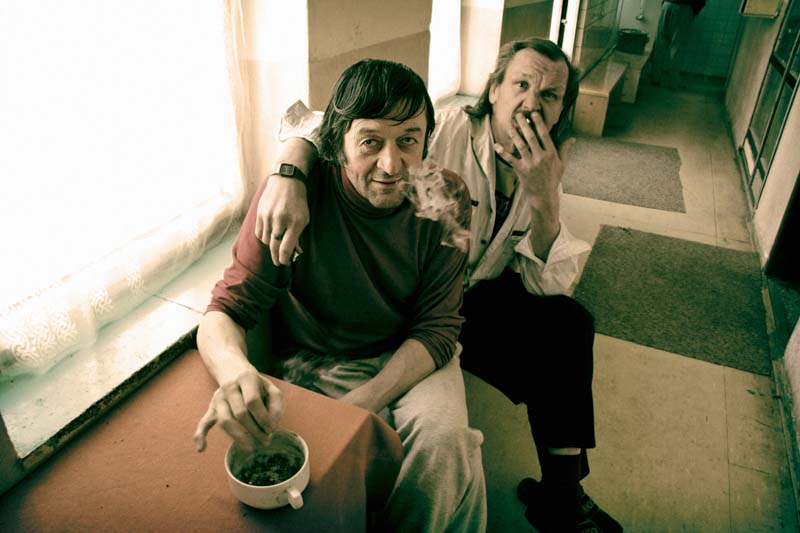 Although I eat with them and sometimes I also sleep there, I cannot identify with them. I still have the flat and they respect me as a boss. I support the tobacco industry and buy cigarettes for my friends. 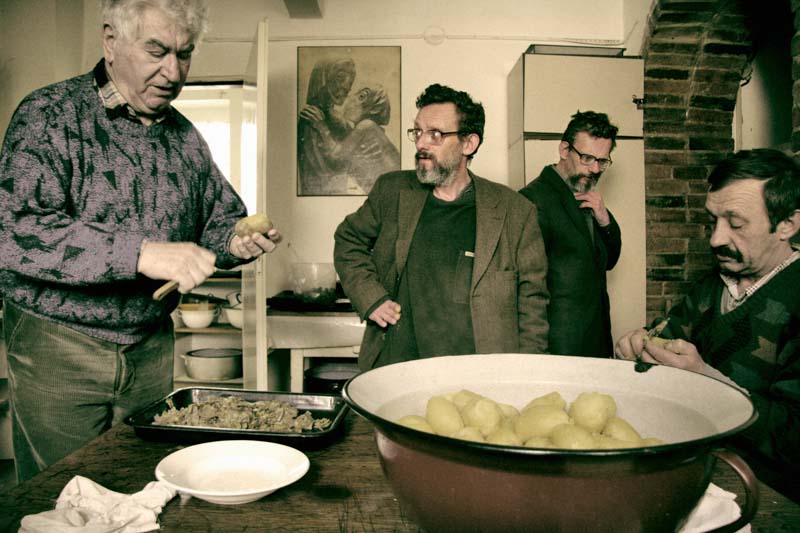 They are like adult children. They forgot how to work independently, and showed no initiative. But when I show them how, they like to work. I order vegetables for the winter and have to arrange a storage again. Many worries. 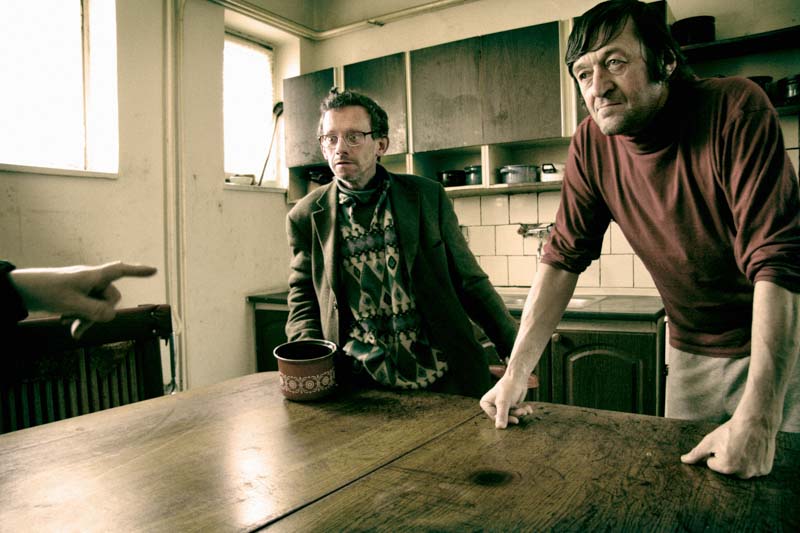 Good is in every human, but sometimes it’s wrapped in disappointment. There are neither criminals, nor dangerous for our society. They become that way when they miss the fundamental things: a place to stay, warm bed, food. 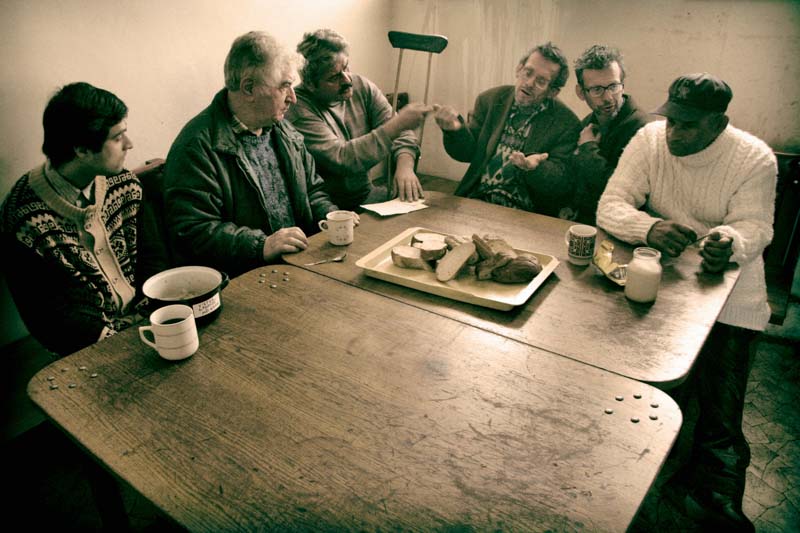 „RESOTY“. It is not only bread, tea and butter. It is a family formation. A process where people learn how to close the door, the water tap, keep clean, be friends.

After years of hard work in the Jáchymov uranium mines, where he was dragged away after an illegal attempt to go to Italy to study theology, he managed to study at the Pontifical University in Turin in 1969. In 1970 Pope Paul IV ordained a priest.

This loving, wise and very tolerant person still helps people, especially the poorest. In 1993, he founded the „RESOTY“ resocialization community for former prisoners, alcoholics, drug addicts and the homeless.

The diary I was allowed to look into inspired me to create a portrait of this exceptional man – Priest Anton Srholec.